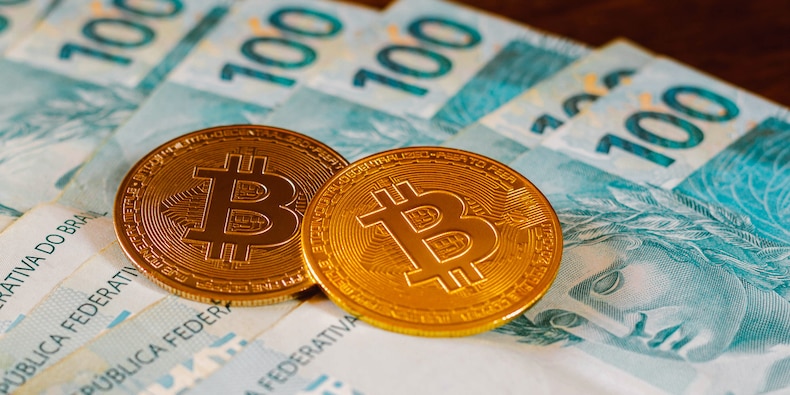 The ongoing rally in bitcoin can continue to record heights over the next two years, according to Fidelity director of Global/Macro Jurrien Timmer.

Based on his proprietary supply-and-demand model, Timmer sees bitcoin reaching $100,000 by 2023 as momentum traders begin to buy into the recent rally.

"This rally has come with little fanfare and doesn't seem driven by momentum chasers. The percentage of coins held by short-term 'tourists' is down to just 15%. This tells me there could be room to run if momentum chasers pile in," Timmer said.

Most price bottoms in bitcoin have occurred when coins held by short-term "tourists" was closer to 30%, he added.

Bitcoin rose 2% to $56,917 on Tuesday and is up 31% so far in October, with the popular cryptocurrency reclaiming several key resistance levels.

But Timmer doesn't see bitcoin's recent move as "excessive," based on the relative price action between bitcoin and gold. "This is actually is a pretty sustainable move, and it's not a bubble that's about to burst," he said an interview with CNBC on Wednesday.

If bitcoin does hit $100,000 price, many believe the cryptocurrency could become a threat to the US dollar and its status as the reserve currency of the world. But Timmer says not so much.

"I really don't think bitcoin threatens the dollar or the dollar's reserve status. Bitcoin's value proposition is that ultimately it goes from just being a store of value to also being a medium of exchange, and that depends on second layer [developments] that are being built right now," Timmer said.