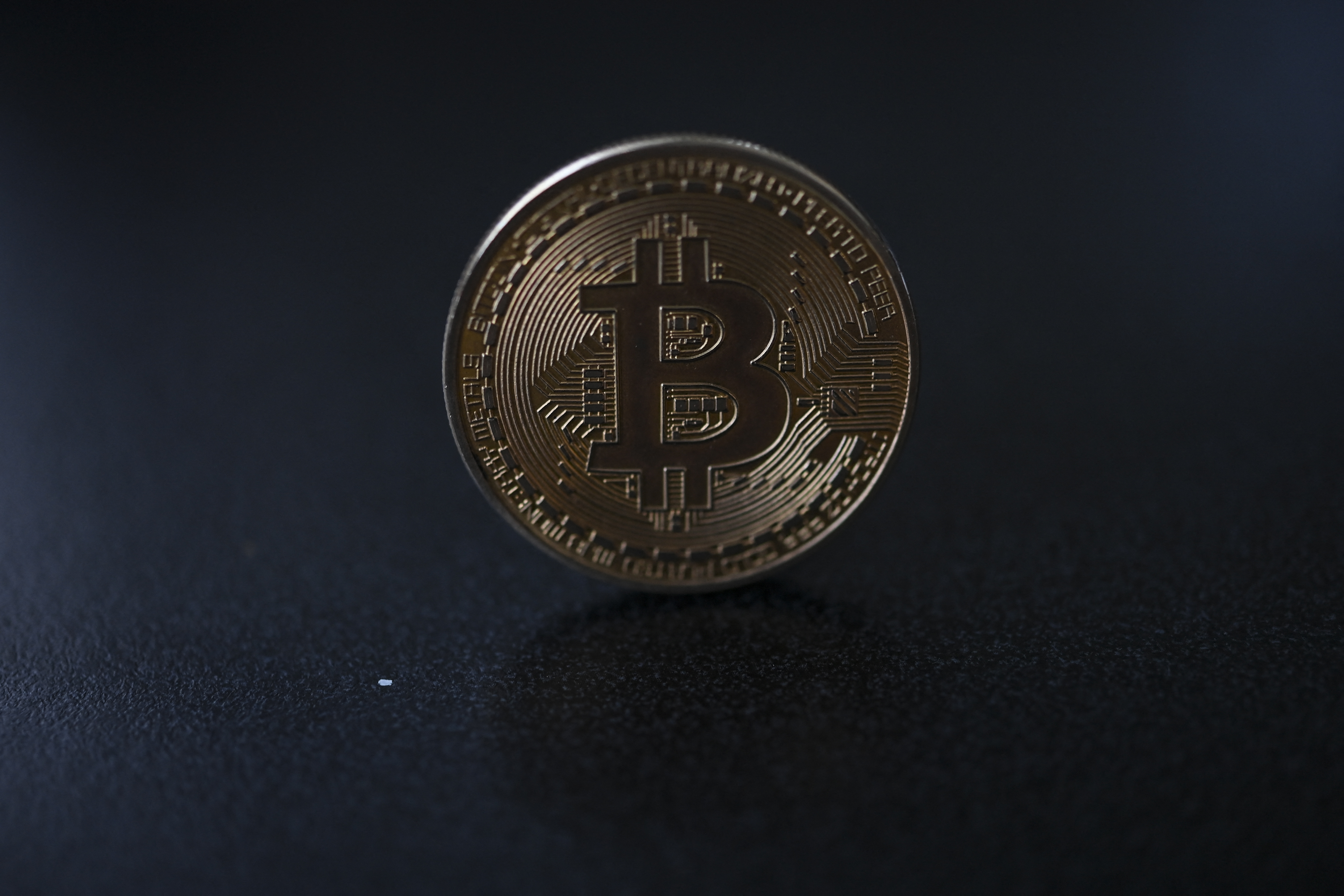 In an update to the Cambridge Bitcoin Electricity Consumption Index (CBECI), researchers with the Cambridge Centre for Alternative Finance (CCAF) said cryptocurrency mining in China has nearly disappeared after previously accounting for about 75 percent of the global share in September 2019. China's percentage of the global share was at about 38 percent before the country's ban was announced earlier this year, a number that other top cryptocurrency miners around the globe have since worked to replace.

The global Bitcoin network hashrate credited to the U.S. was just over 35 percent by the end of August, an increase of nearly 20 percent since April, CBECI researchers said. Kazakhstan and the Russian Federation follow the U.S. on the list of global leaders, with Canada, Ireland, Malaysia and Germany also each making up 4 percent or more of the global share.

The CBECI defines total hashrate as "the aggregate computing power of all mining hardware attempting to solve the puzzle at a given point in time." The amount of electricity Bitcoin uses can be estimated but not directly identified due to several variables in the cryptocurrency mining process, which include miner anonymity and the different kinds of tools they use.

"If the August data updates are an indication for the future, then that recovery will likely be further distributed predominantly between the largest share gainers—U.S., Kazakhstan and the Russian Federation," CCAF's Michel...