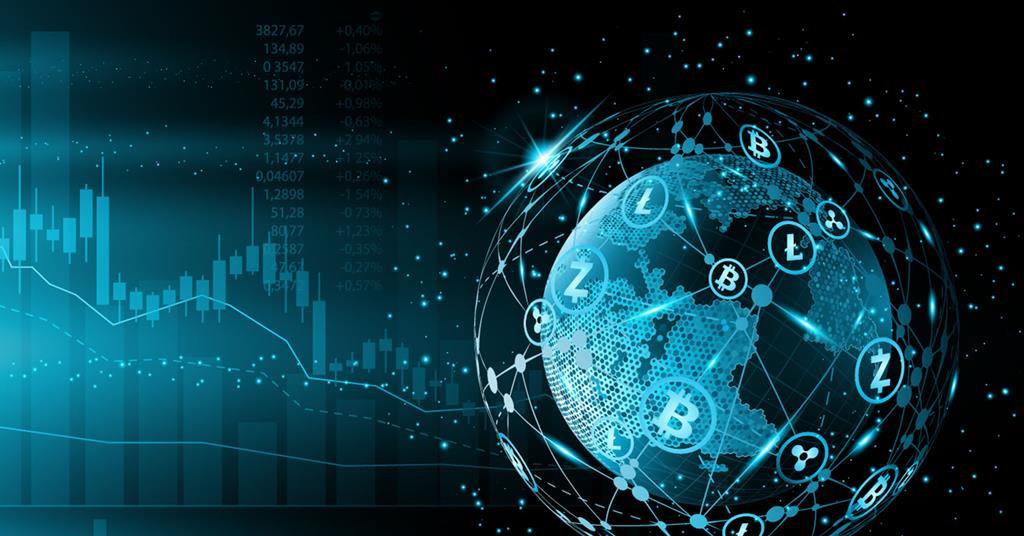 Caroline Crenshaw, in remarks at Tuesday’s SEC Speaks virtual forum, made it clear she believes cryptocurrencies are likely securities, and that the agency’s history of enforcement actions dating back to 2017 reflect that opinion.

Meanwhile, Hester Peirce, a well-known supporter of cryptocurrency, questioned whether there is legal clarity around cryptocurrency and other digital assets at the Texas Blockchain Summit on Friday. She reiterated her argument many of these digital assets currently operating outside or astride of the SEC’s regulatory framework should be provided with safe harbors until the regulator provides that clarity.

The fact at the moment is the SEC is controlled by Democrats, led by Chair Gary Gensler, who hold the belief most digital assets, including cryptocurrencies, are securities. Most cryptocurrencies are unregistered, which allows them to operate without disclosing exactly who is offering them and other key details that would help investors determine on what their value is based. From a purely pragmatic standpoint, what Crenshaw and Gensler have to say on the matter currently holds more weight than Peirce, a Republican. That situation won’t change as long as there is a Democrat in the White House.

“[A]nalyzing regulatory compliance has always been, first and foremost, the responsibility of the enterprise and their counsel. That obligation applies with no less force when people choose to design their business around digital assets and blockchain technology.”

Cryptocurrency has evolved over the last decade from a curiosity into a market force. According to digital asset marketplace Coinbase, more than $7 trillion worth of the most popular cryptocurrency, Bitcoin, has been traded since 2009. There are now dozens of other cryptocurrencies being traded every day, with a total market cap estimated at $2 trillion.

Regulators and governments have taken notice....