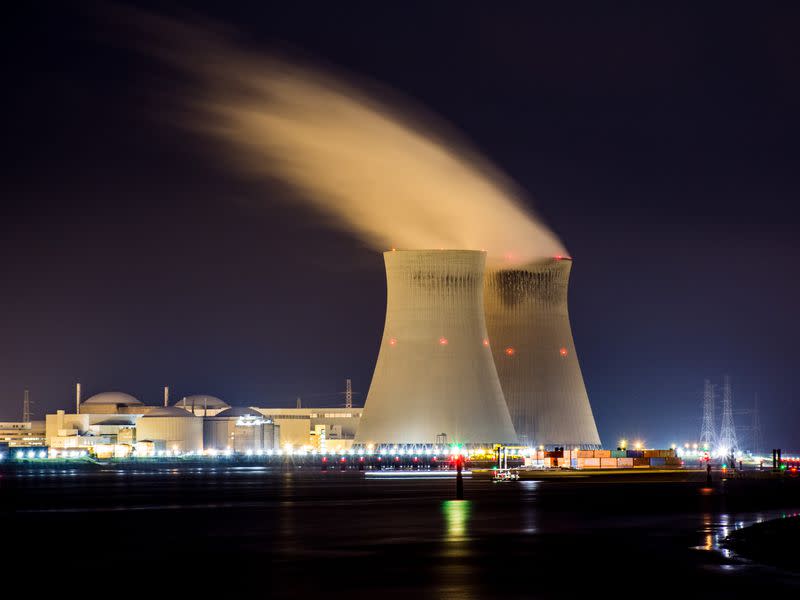 Opponents of cryptocurrency often cite its energy and pollution footprint as major reasons against adoption. However, the natural synergies between cryptocurrency mining and nuclear power could take that issue off the table altogether.

Cryptocurrencies are digital currencies secured by cryptography. Unlike physical money, like dollars, cryptocurrencies are not minted by national institutions. Instead, they are created through complex algorithms that take place over computer networks. While not all crypto currencies have a specific function, the most valuable ones, such as BTC and ETH, exist primarily to carry financial transactions embedded in the blockchain – the cryptographic transaction record.

Dr. Florent Heidet is a scientific manager for a large public research institution. He has worked on advanced nuclear technologies for over 15 years, contributing to many types of advanced nuclear reactor technologies. Dr. Milos Atz is a nuclear engineer at a large public research institution where he works on a variety of advanced reactor analysis and waste management research projects.

Most of the major cryptocurrencies operate following the proof-of-work (PoW) scheme. In PoW, miners compete to leverage computer resources to perform cryptocurrency transactions and in return receive a reward in the form of the cryptocurrency they are...